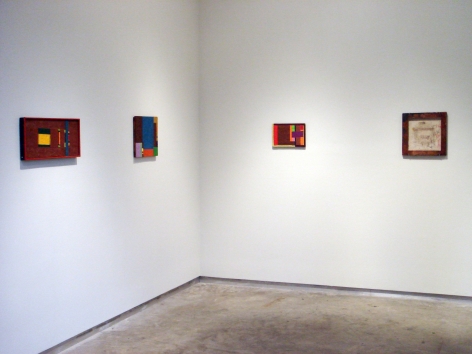 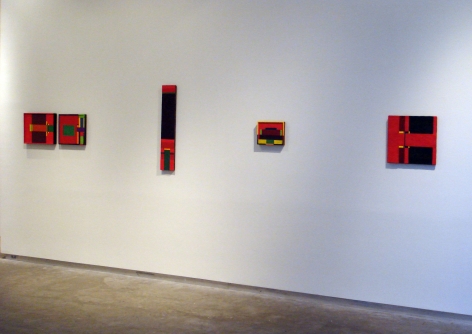 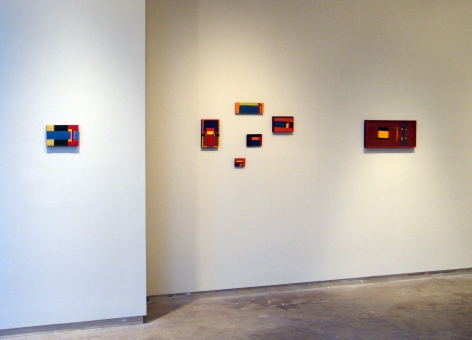 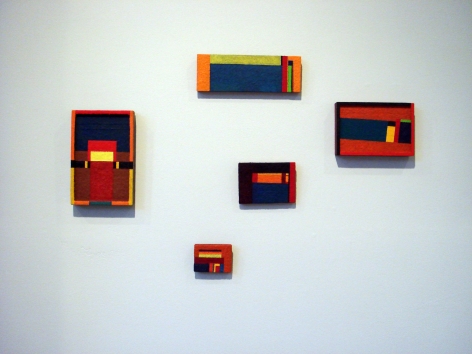 Carolina Nitsch is pleased to present Roy Newell – The Private Myth, curated by Richard Dupont, at her Project Room in Chelsea, New York.

Roy Newell (1914 – 2006) was one of the original New York painters to emerge in the late 1940’s as abstract expressionists. Although largely absent from the historical records, he developed over fifty years one of the most sustained meditations on art making in post-war American art.

Working in almost complete isolation, he continually repainted over five decades a group of some 50 works. A number of these paintings he began in the 1950s and worked on until his death in 2006. Many of them were painted on small three dimensional supports only inches wide. These small box-like panels bear witness to a lifetime of work buried within their dense physical residue. Time collapses while viewing these works; days, weeks, months and years; thousands of hours compressed within a single object.

For many artists, losing oneself in the material becomes a way of escaping time. Working is a type of meditation; leaving one’s everyday consciousness of the world and achieving a certain focus. Newell adopted the framework of the grid because it offered endless permutation; it was a place to put his mind so as to focus more on color and touch. Color would vary depending on his mood. The touch is what remains part of the work. He would capture something, lose it, and then paint it again on top of itself. He never finished a painting. For him, they were never finished. They were an extension of his body, growing and deteriorating in time. A density of feeling builds up in them. The works then have a certain memory in them; even if you can’t see it, it is felt.

Newell’s work was out of step with that of his peers. His style increasingly embraced anti-bravura and intimacy of scale at a time when the heroics of the big gesture held the day. Among his closest friends were Willem de Kooning and Franz Kline. However, Newell was privately developing a highly personal form of non-gestural minimalist painting that presaged the post-minimal painters of the following generation.

This is the first exhibition of Roy Newell’s work since his death. During his lifetime the total number of solo shows was less than ten. His work is in public and private collections including the Guggenheim Museum.